The installation SN.X4 consists of four
screens displaying video recordings of a snowstorm. During the recordings, Mul experimented with shutter speeds, aperture settings and depth of field, producing different pictures of the same natural phenomenon. The sound was generated by analysis of the video image. Mul used the computer to generate four perceptions of an abstract phenomenon. These pictures define their own dimension of time, creating a hypnotic ambiance. SN.X4 is a recent work that is closely related to his activity as a VJ. Mul uses rhythm, repetition and colour in such a way that the visitor is absorbed into his pictures.

In SN.X4 and his other work, Mul focuses on the relationship between structure and meaning. He is fascinated by the moment at which disorderly structures achieve coherence and become ‘meaningful’. 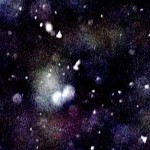 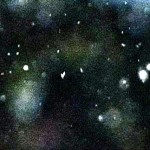 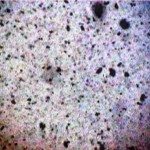 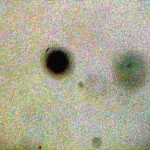 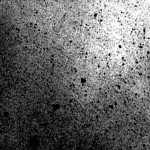 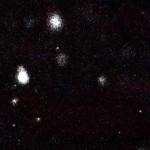