In June 1999, Geert Mul and Peter Duimelinks (audio) came to Catania to make video and audio recordings in the tradition of the psycho-geography.
They did not follow a specific plan or route, other then the route of Catania unfolding itself by ‘visions that
came in sight and sounds that came in reach’.
These superficial impressions are the ingredients of this improvisation. An intense trip through a city of images and sounds originated from Catania. Kidnapped and cut up without much thought, but with ears and eyes wide open. 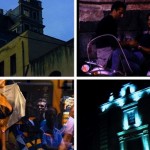 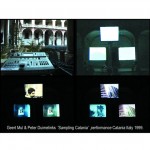 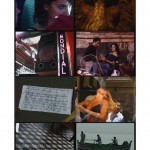