God’s Browser is a generative interactive installation that features a film whose every frame is an image taken from the Internet. Specially developed image recognition software sorts images available on the World Wide Web and places them in sequence, resulting in a generative film made up of thousands of online images.

God’s Browser is inspired by the basic principle of cinematic illusion: a rapid sequence of individual images, each just slightly different then the next one, creates an impression of continuous motion in the viewer. A narrative is created by means of such images with the addition of sound. Instead of making a movie in the usual way, Geert Mul takes thousands of images available on the Internet as frames for an abstract generative film created by means of software. The soundtrack is also generated with image recognition software, which assigns similar notes to images that resemble each other. Visitors can influence the narrative by using a theremin connected to the installation. Though the visitor cannot generate sounds, he or she can interact with the sequence of images in the film and influence its structure.

In God’s Browser, Geert Mul reflects on the Internet as a repository of innumerable terabytes of information, an archive (or dump) of users’ knowledge, thoughts, daily experiences, desires and fears.
Programmer: Carlo Prelz. God’s Browser 01 was developed at BALTAN Labs Eindhoven 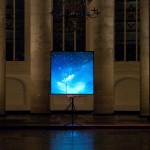 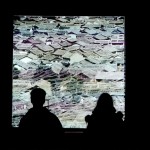 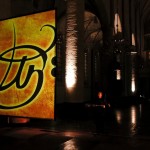 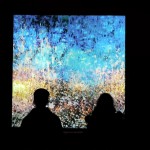 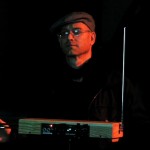 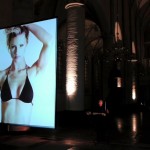 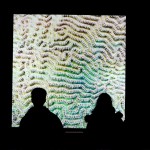