The interactive installation Generating Torino displayed images of Turin when activated by the public of Galleria ‘San Federico’ at Turin.

Both coincidence and interaction were used as parameters to activate dual screen movies. The work consisted of hundreds of video scenes of Turin to generate ever-changing sequences of video scenes. This video material was filmed by Geert Mul and Mul invited schoolchildren of Turin in the age of 10 to 12 years to film their vision of the city. In the public space three fields were created with motion sensors. The movement of the public in these areas determined the theme and the duration of the video scenes that were shown. The installation uses the ‘Epic Generator’ software created by Geert Mul and V2_Lab 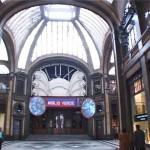 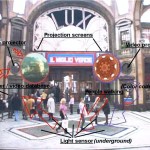 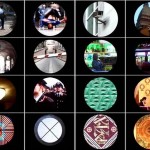 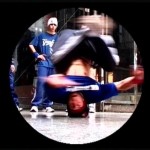 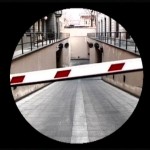 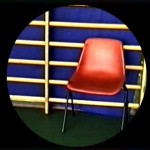