At Dortmunder U, Dortmund Germany 2017

The Stedelijk Museum Schiedam is the first museum in the Netherlands to present a spectacular retrospective of the work of Geert Mul (1965). Over the past 25 years, this pioneer of media art has developed a unique and all-round oeuvre of interactive audiovisual and photographic installations. Especially for this exhibition, he has made a light installation with historical pictures of this town at the Museum’s plaza.

Arrangement
The same way that a poet writes poetry with words, Mul uses images to create visual poetry. He borrows them from the Internet, for example, but to Mul they have no particular meaning in themselves. It is only when a composition emerges that they come to life. This is what makes arrangement and rearrangement his major themes. But not just to him: everyone is constantly flooded with information and images. Consequently, his work evokes associations with recognizable themes and developments.

The Library of Babel
Geert Mul – Match Maker, 25 years of media art comprises several works including a large number of installations from the past 20 years. For The Library of Babel (2003), Mul drew his inspiration from the story by Jorge Luis Borges of the same name, which made a profound impression on Mul when he was 18. It is remarkable that – as early as 1941 – the Argentine writer/poet painted a picture of a world that is rather similar to our current information era. Everything can be found on the Internet, but what is usable and reliable? In The Library of Babel visitors cause arrangement simply by walking on/in the work of art.

Middle East
Media have focused on the Middle East for decades and this is reflected upon in Mul’s oeuvre. It is the case in Match_of_the_Day (2005), for example, for which the computer randomly selected images of TV stations that were found to be rather similar to its software. Current events have likewise found their way in the video performance Mawal For Syria, (Live in Beirut, 2015, in conjunction with Michel Banabila and Anas Maghrebi), which is part of the collection of the Stedelijk Museum Schiedam.

Interdisciplinary and international
Being an exponent of the sample culture of the nineties, Mul was one of the first VJs in the Netherlands. He employed various disciplines like dance, theatre and music, working with techno pioneer Speedy J, sound artist Michel Banabila, dance group Krisztina de Châtel, RO Theatre and the French National Symphony Orchestra, among others. His work is on view in museums, art fairs, festivals and in public spaces in Europe, the United States, China, South Africa, Japan and India. Mul is represented by Ron Mandos Gallery.

.Extra
– Geert Mul’s light-art installation “Smart-City / Art-Mysticat the Museum plaza
– During the exhibition, LiMA (Living Media Art) organizes a symposium on the sustainability and conservation of time-based arts, together with the University of Amsterdam and the Stedelijk Museum Schiedam

Sponsors
This exhibition is realized with the support of the Municipality of Schiedam, the Schiedam/Vlaardingen Region Fund, the Mondrian Fund, the Prince Bernhard Cultural Fund, the Breeman Talle Fund, Fund 21 and S’DAM. 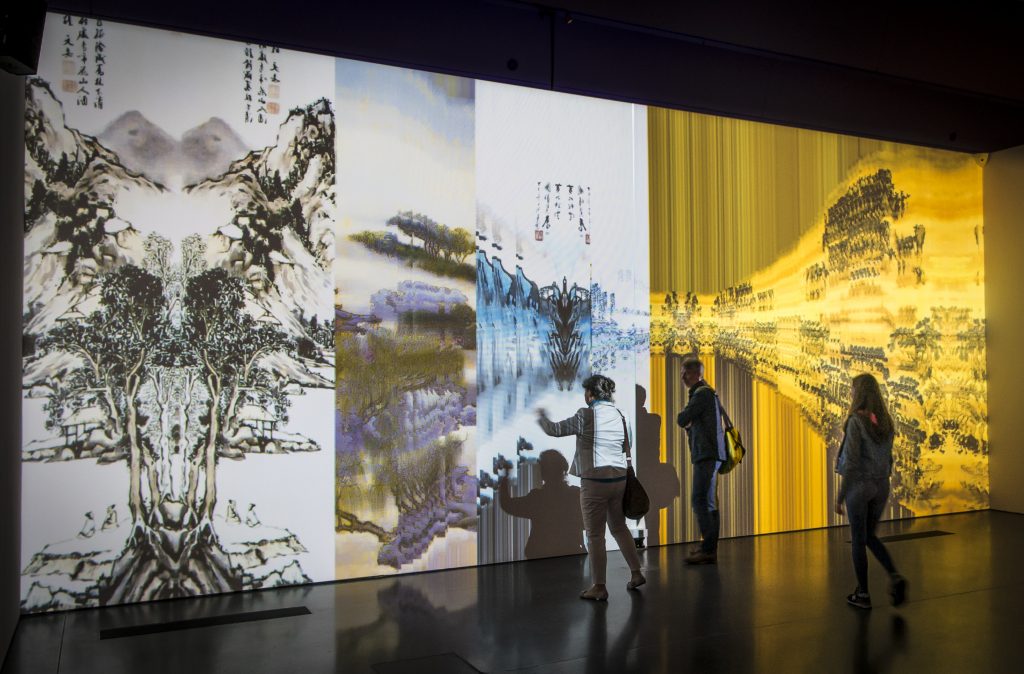 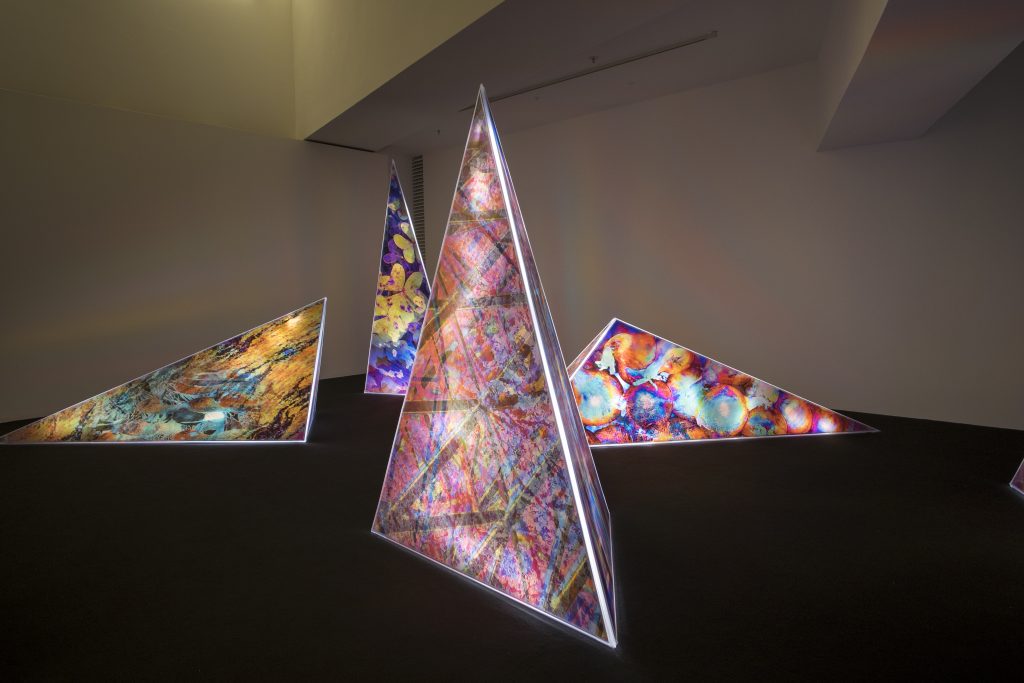 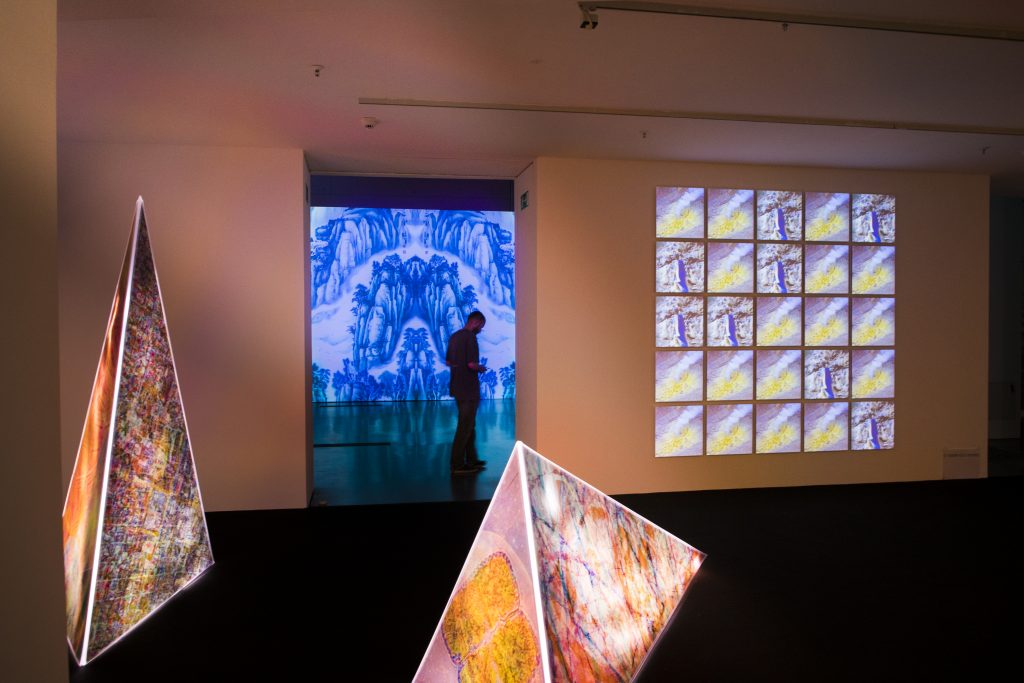 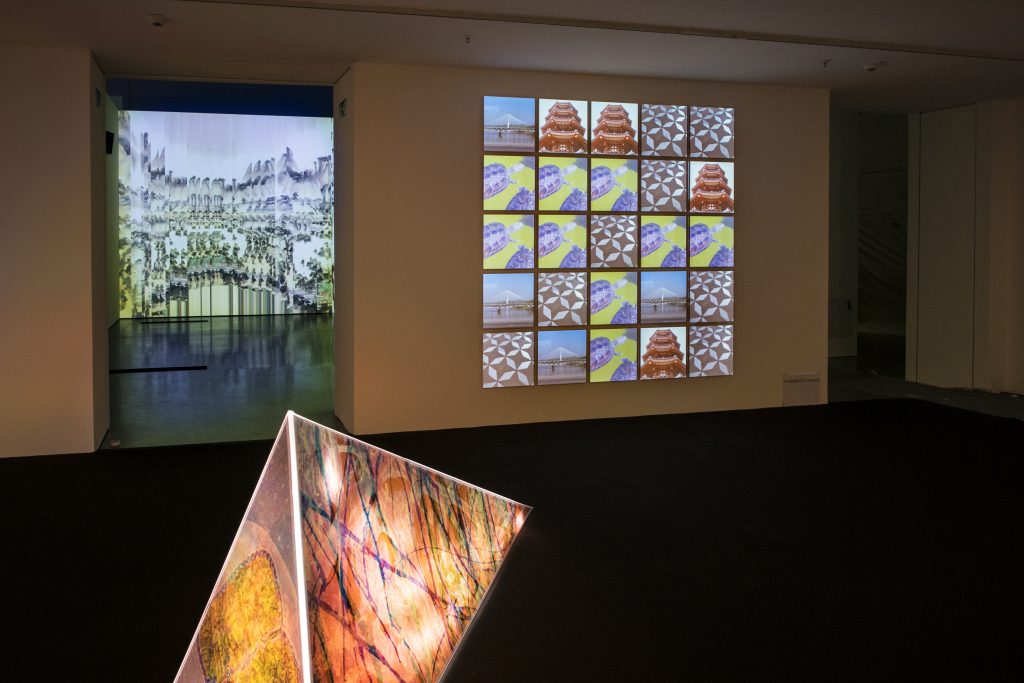 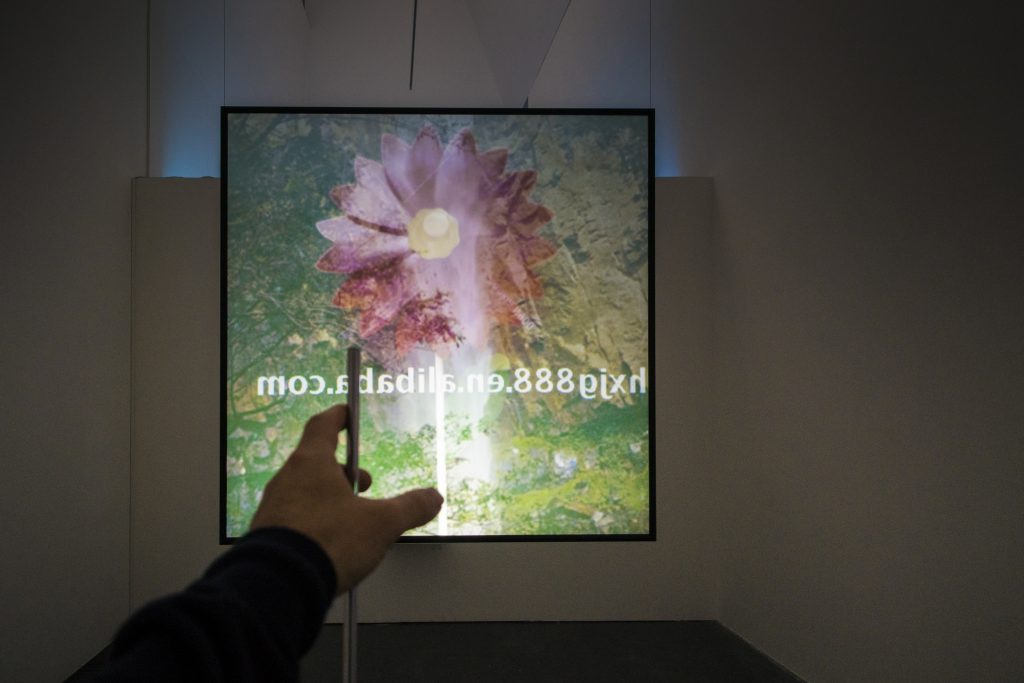 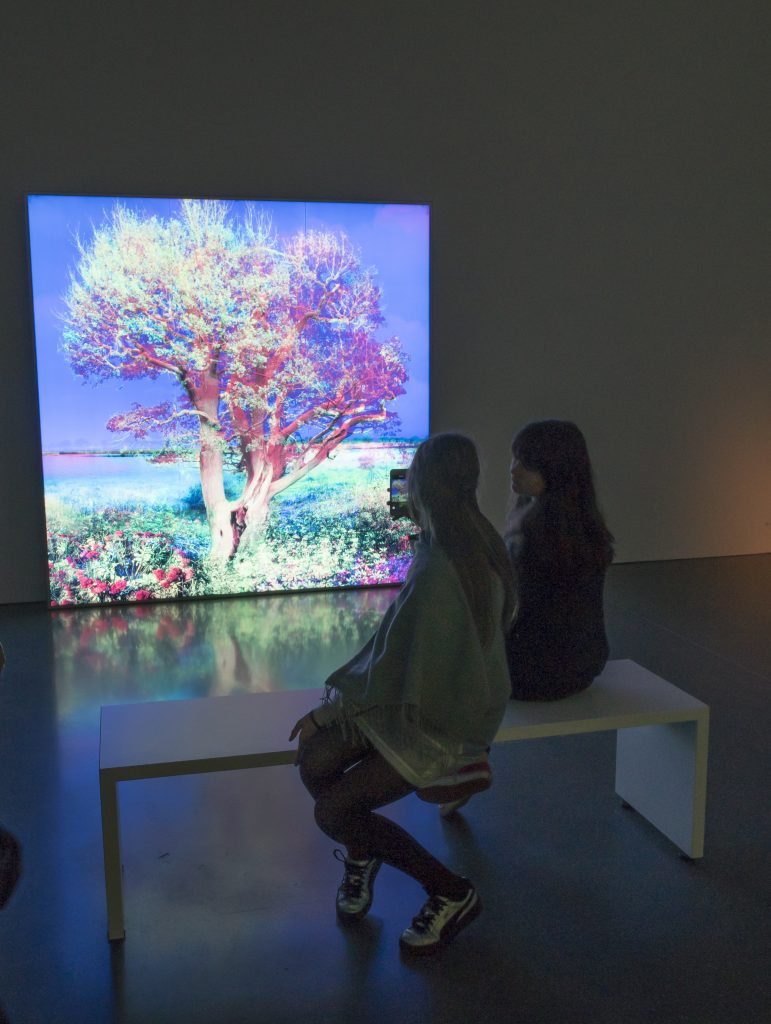 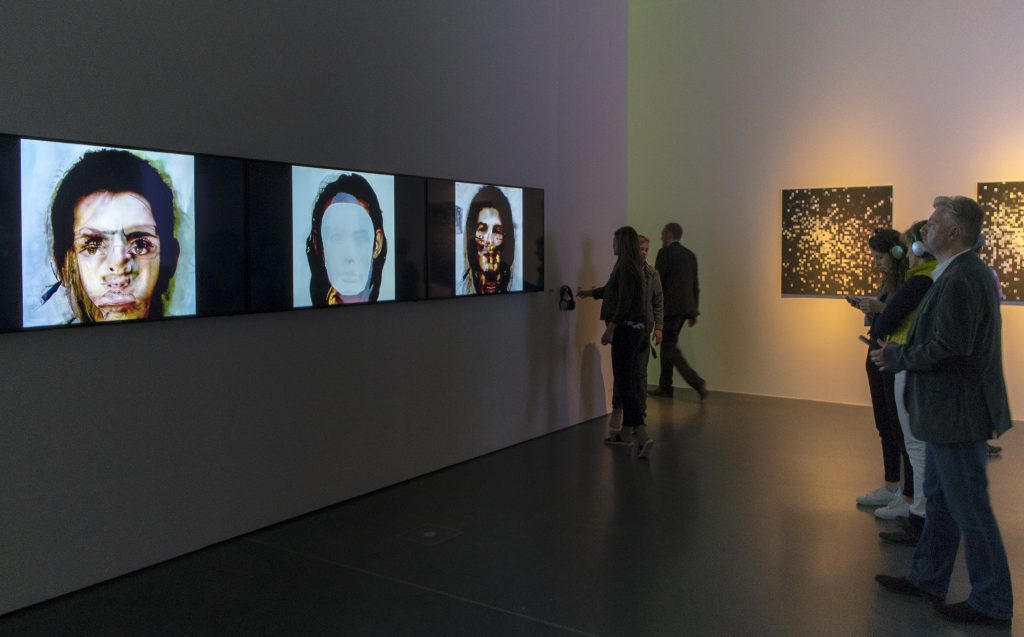 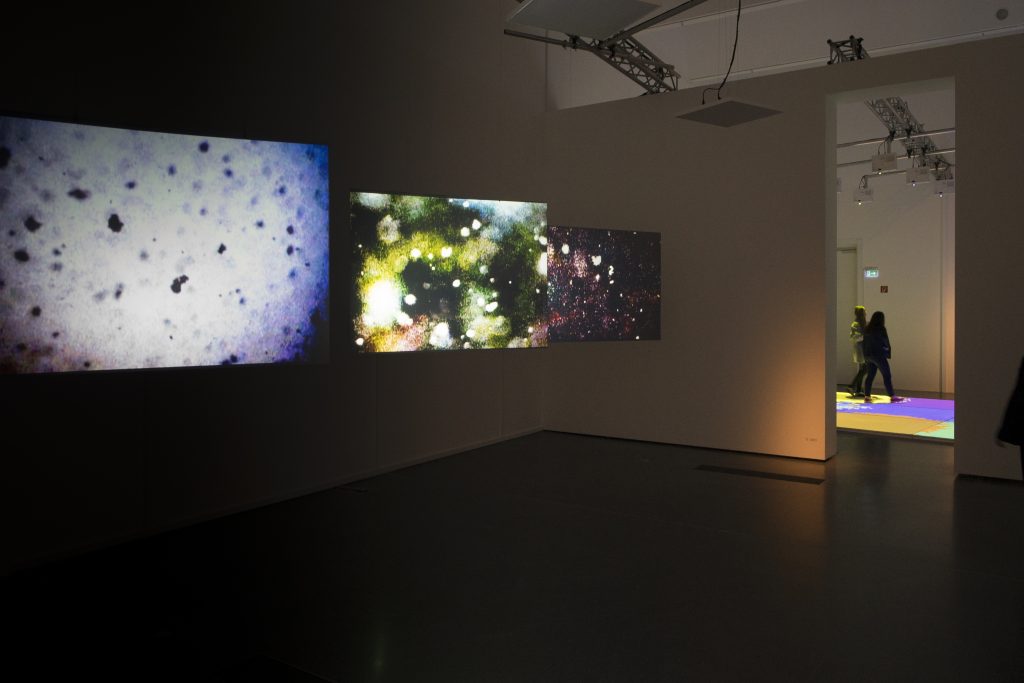 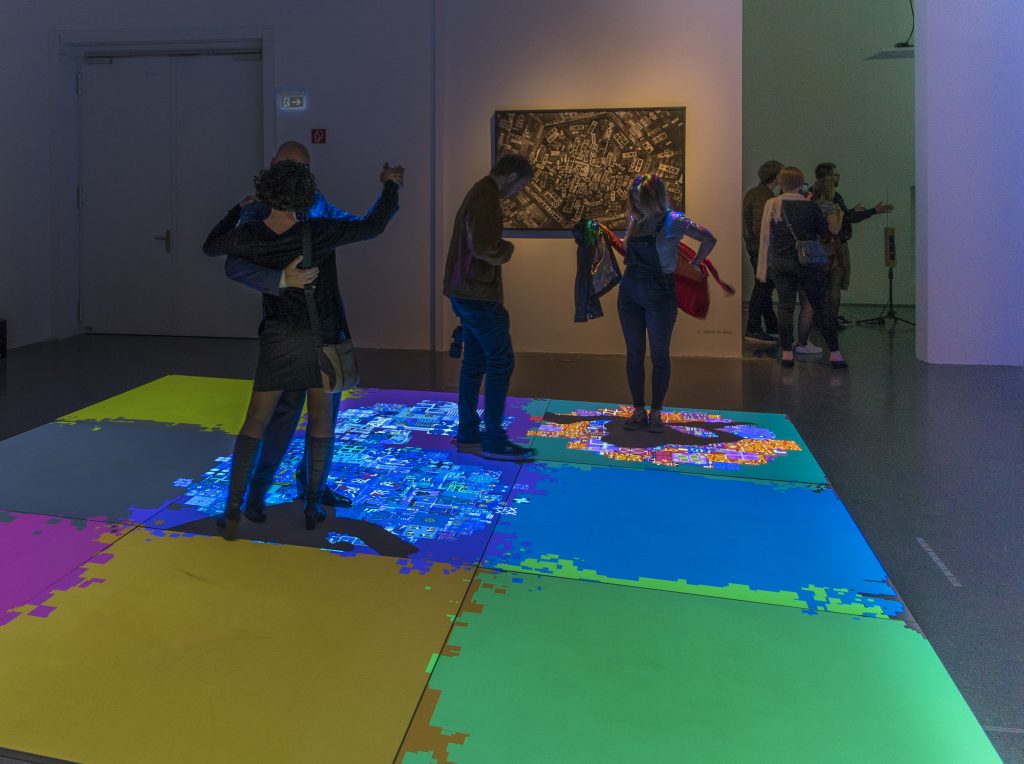 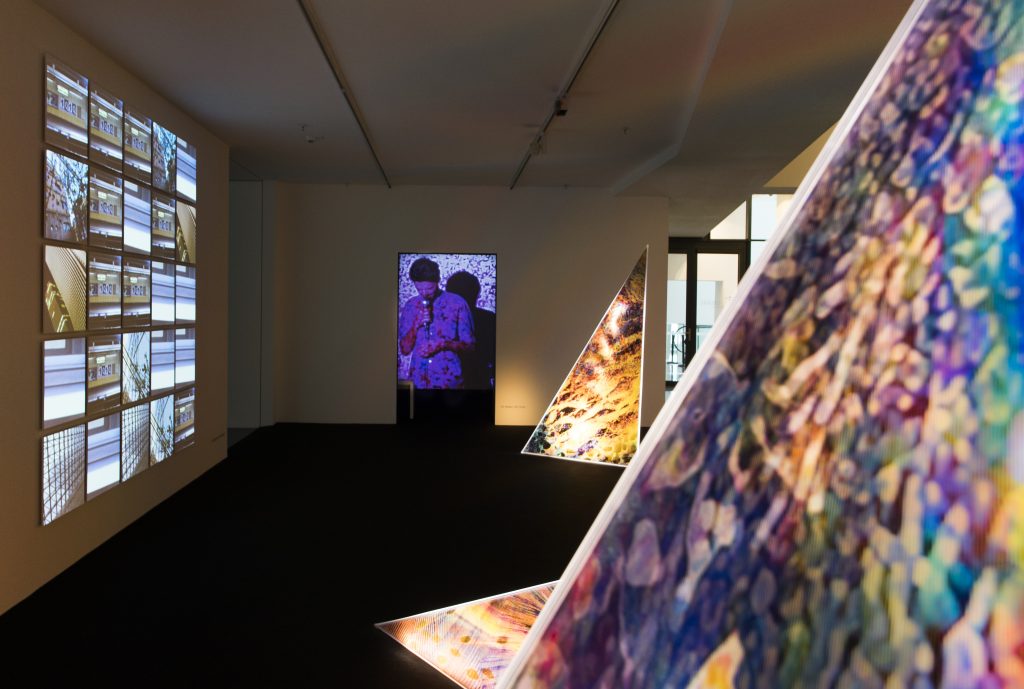 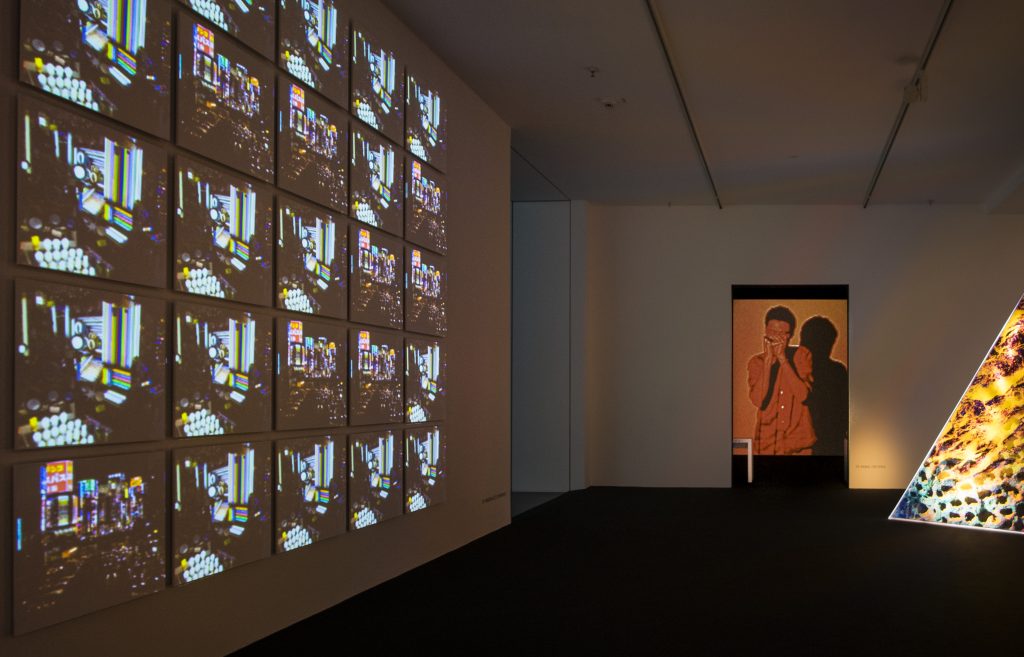 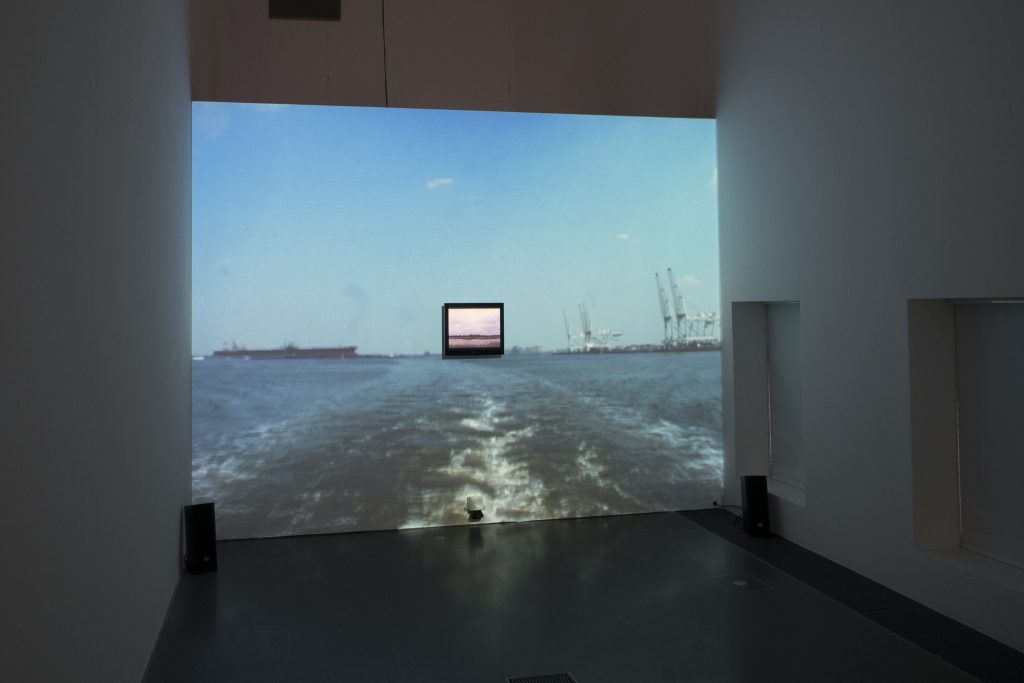 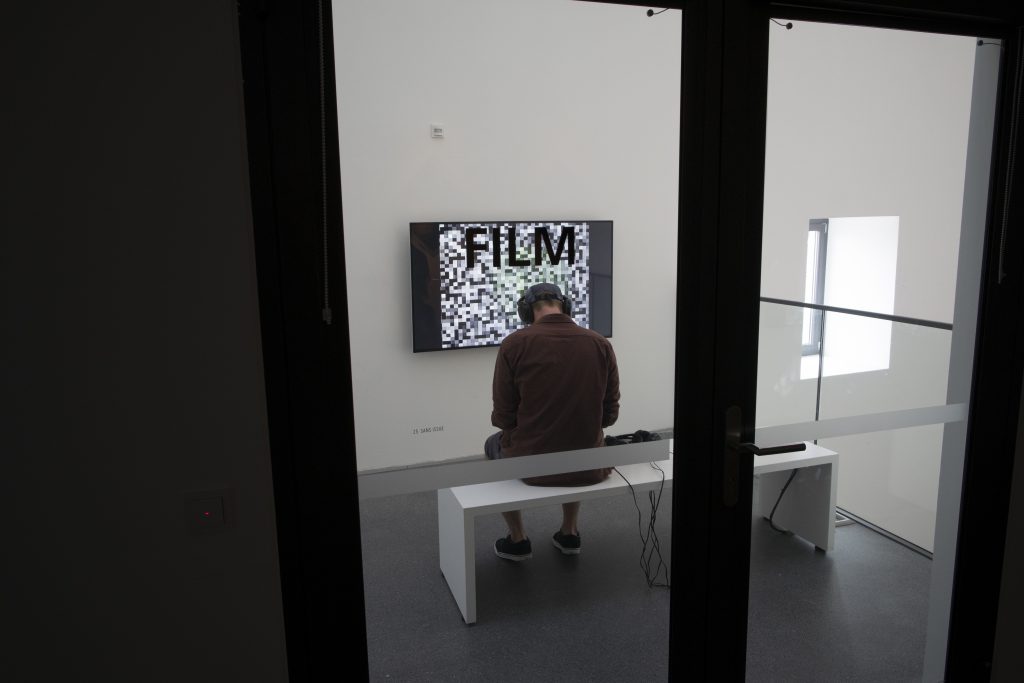