Alice May, davidreviews.com:
We don’t know anything much about this intriguing piece except that it needs to be viewed large and loud.
The music is by Rotterdam-based musician Michel Banabila, while the mesmerising images are by artist and VJ Geert Mul.
As the intensity of the crowd sounds and instruments increase, so the images increase in abstraction:
together they nail the essence of mob mentality, the fury and the ecstasy; the visceral thrill of being part of something bigger than yourself. When the track ends and you hear clapping and cheering it’s a shock: this was recorded with an audience present, and we admit to a twinge of envy. Being among a crowd watching this crowd must have made the whole experience something very powerful indeed.
**** 4 stars 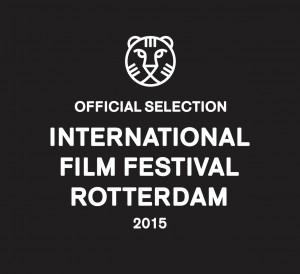